I was born and raised in Barnsley before moving to London to join the Metropolitan Police. I stayed in London for 24 years before moving to Sheffield in 2013 to be nearer family. I am married with two grown up children. Since moving to Sheffield I have worked in education, John Lewis and run my own pop-up shop in the Winter Gardens. I also volunteered at Broomhill Library for four years. Politics runs in the family, my son is a Councillor in Stocksbridge and Upper Don and my husband is also a Councillor candidate. I stood as the candidate in May 2020 and almost doubled the vote from May 2019.

The Labour run council have run the city into the ground and wasting money is common practice. Public transport in my Ward is unreliable and at times non-existent which as a user of public transport I find extremely frustrating and time consuming. Our Ward is often ignored by Sheffield City Council as their votes are elsewhere in the city.

If elected next year my focus will be on mental health, loneliness and crime. 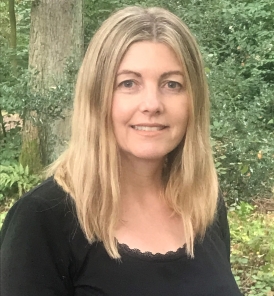